Researchers’ Night, which for the very first time took place in the Holice campus—at CATRIN—on Friday, September 24, attracted a great number of visitors. About 500 people took part in this unique event whose popularity was also due to the five-metre large illuminated model of the Earth borrowed from Academia film Olomouc.

A large proportion of visitors, both kids and adults, seized the opportunity to take a look in the centre’s laboratories as part of guided tours.

“In the past, I’ve taken about hundreds of people on guided tours of our labs on various occasions. However, since this particular event hadn’t taken place in Holice before, I worried about how many people would be willing to travel a bit further away from the city centre. But public interest has far exceeded even my most optimistic expectations. The largest group I led in the labs that night comprised about 60 people—something I’d never experienced before. I hope the visitors enjoyed it as much as I did,” said Jakub Navařík.

Young researchers in particular prepared a series of fun experiments and games for visitors. Those who came were able to learn how the world’s fastest train works or what the viscosity of liquids is; they saw a levitating magnet and learned to distinguish between fluorescence and phosphorescence through graphic demonstrations; they also found out how and why leaf dyes decompose at different rates during the leaf aging process, were shown how to isolate DNA from a banana, inspected 100-million-year-old insect fossils in amber, or observed fireflies and their larvae.

“We were surprised by the fireflies—we’ve never seen them from that close before. But we enjoyed the other scientific experiments as well. It’s the first time we’ve been to the Holice campus, and we wanted to try something new. It’s cool that the university keeps expanding the programme this way, and thanks to the special bus, we didn’t have a problem getting here,” said Marta Horáková, who attended this event with her family.

Especially children were able to gaze in amazement at some of the experiments. Balloons and a photo booth were also a big success enabling visitors to become scientists for a while. “We enjoyed the time in Holice, and the whole thing was very well prepared indeed,” commented Katerina Ožanová on social media. 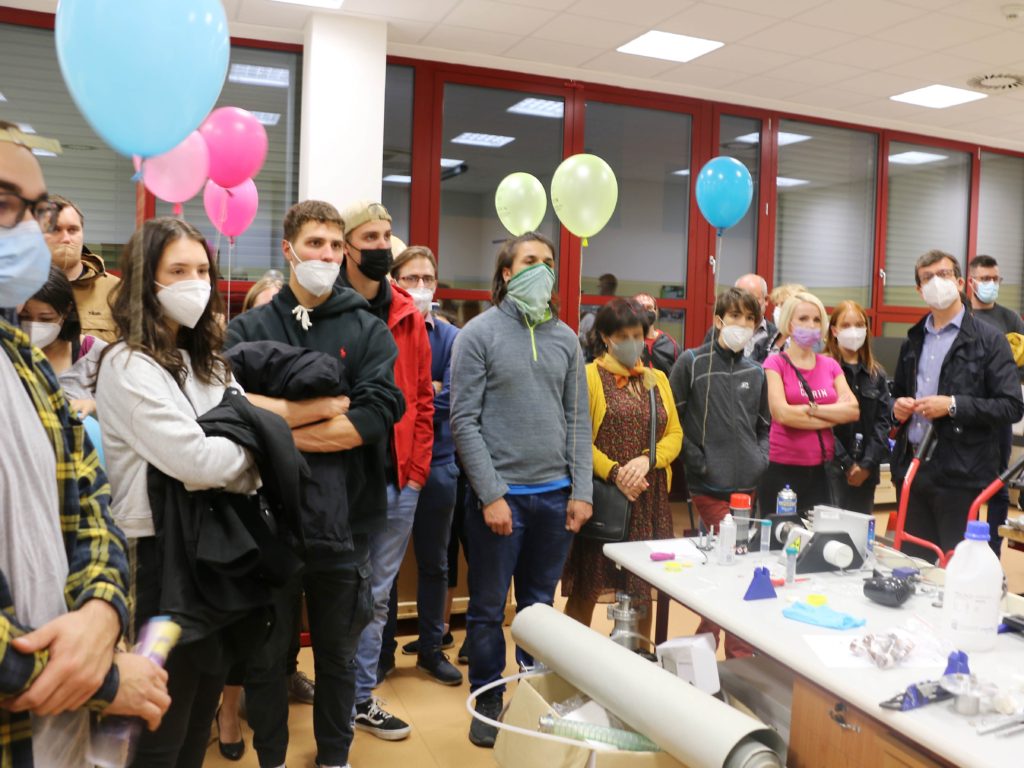 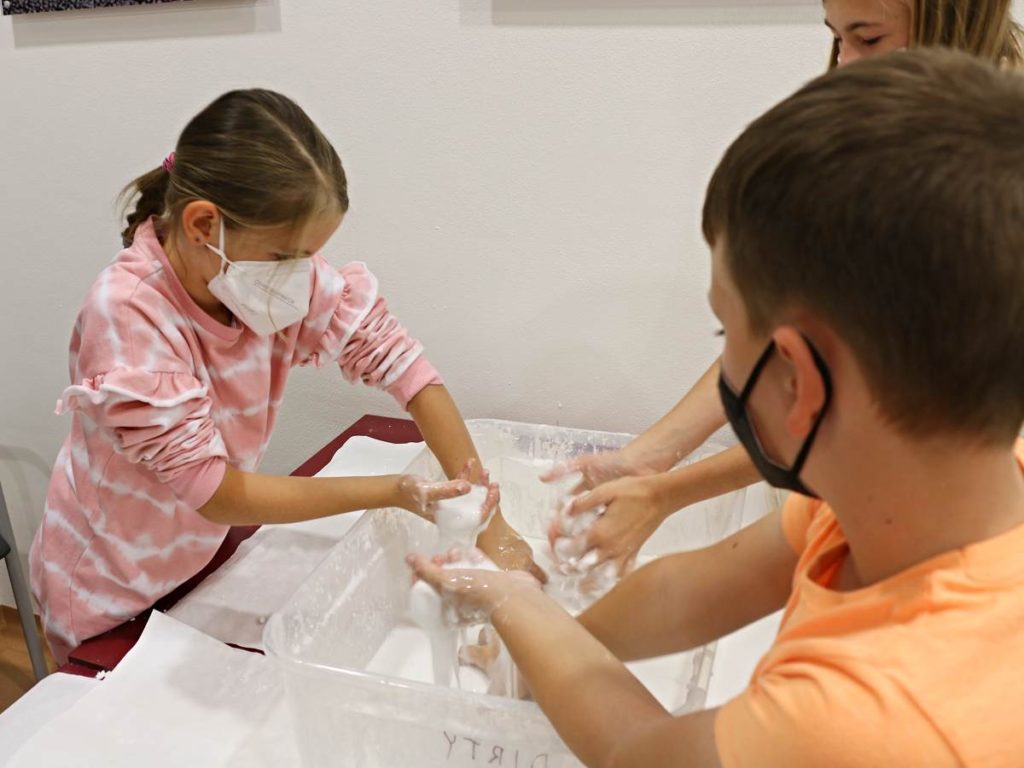